New Hope for All Children with Cerebral Palsy 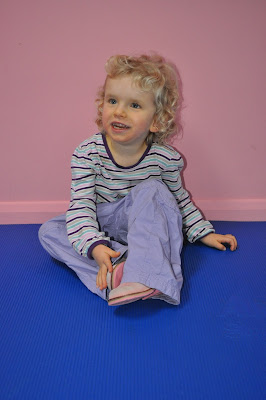 After a traumatic birth, Cornish resident Sophie Hibbs was diagnosed with cerebral palsy and hydrocephalus. She was fitted with a shunt to keep her alive. Her desperate parents were told her quality of life would be poor.
At three years and six months Sophie’s trunk was too weak for her to sit unaided. Her limbs were spastic, she had difficulty swallowing and no speech. Both her communication and her ability to understand language were poor, she could not play or show normal emotions. If her younger sister poked her or took away a toy she did not cry out or protest. Her vision was limited and she had a squint. The future seemed bleak.
One year later according to Sophie’s medical records she has become a different child. She sits independently. She can lie down and right herself. She is beginning to crawl. She is alert and social and can use her hands to play with toys at pre-school. She looks towards the teacher who calls her name on the school register. She uses paint and crayons and enjoys being with friends. Her chewing is now so good she can eat sandwiches and pancakes. Her squint has gone and her vision is much improved.
What has made the difference to Sophie is a year of a respiratory based therapy called The Scotson Technique which is available at a UK charity called Advance in East Grinstead, West Sussex.
The approach which was developed as a result of Linda Scotson’s PhD thesis investigating breathing and child development was first practised successfully on her own son Doran who has cerebral palsy and is now an athlete. The Scotson Technique has since gained international recognition as a new paradigm in cerebral palsy treatment.
Take a look at their website for more information on the wide range of conditions that the Scotson Technique can help.
health 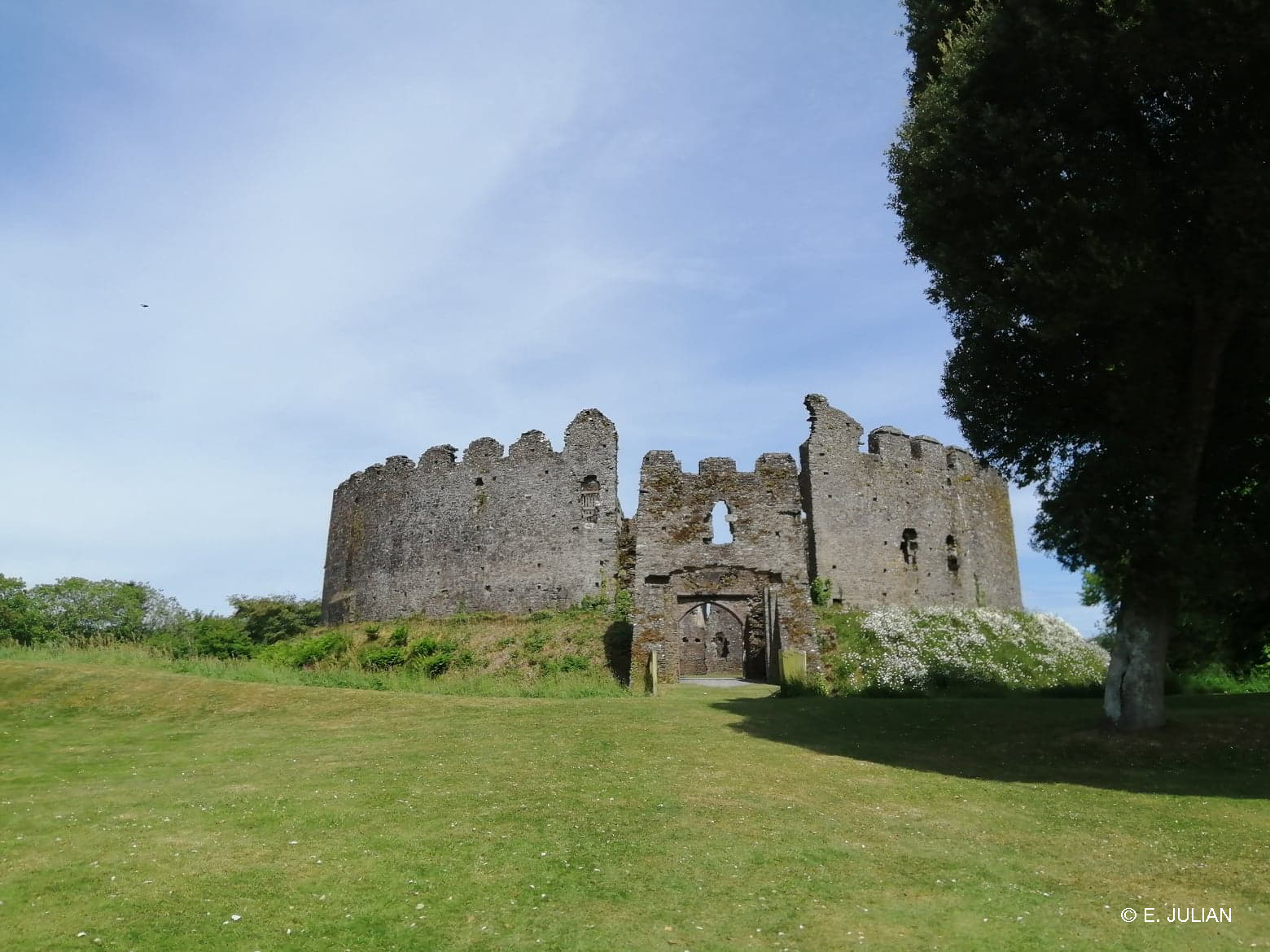 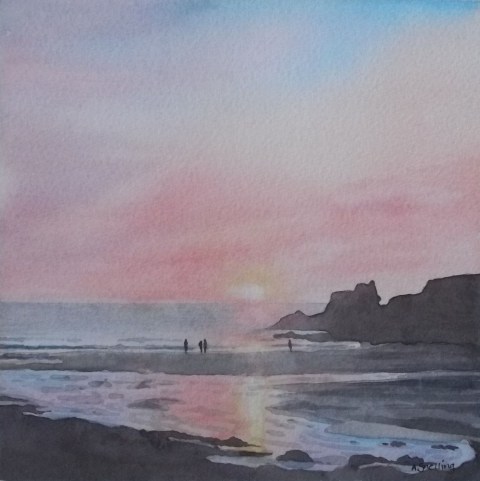