Showing posts from July, 2012
Show All

Our Fishermen’s Fight for Survival 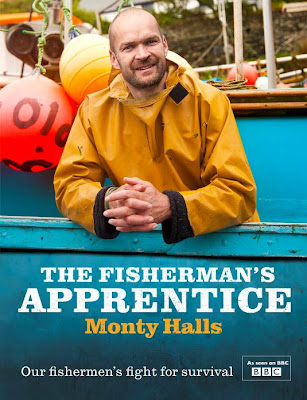 The Fisherman's Apprentice is the story of our fishermen's fight for survival, written first hand by Marine Biologist and TV presenter, Monty Halls as he experiences a year working as a small boat fisherman from Cadgwith Cove in Cornwall, the last defiant outpost of Britain's traditional fishing industry. Through the relentless labour of working on his own boat and the drama of great spiralling storms, Monty experiences a way of life that is quietly dying and looks at what can possibly be done to save a cultural heritage and industry, that has shaped the history and identity of our country for thousands of years. Tweet Whilst learning just how difficult lobster and crab fishing off the coast of Cornwall can be, and in between bouts of incessant sea-sickness, Monty discovers the hardships of the life of modern small boat fishermen. As an ex-marine, former winner of Channel 4’s tough-guy challenge Superhuman, and no stranger to a physical challenge, Monty is surpri
Post a comment
Read more 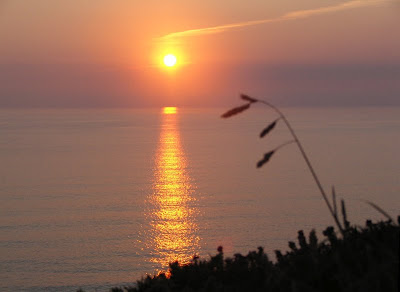 The Sun is shining on Electric Beach Festival with more After Party artists confirmed. As another week flies by the exclusive after party list of confirmed artists continues to grow. Tweet Cambridge come Londoners The Nextmen have been confirmed to play a DJ set at our intimate party, after their explosive set at Watergate Bay. This UK DJ, production, song writing and bootlegging duo, also known as Brad Baloo and Dom Search exude a plethora of musical genres in one sound. Dancehall, drum’n’bass, dubstep, reggae, hip hop and funk are a few of their integrated styles. In 2000 they released their debut album Amongst The Madness, which propelled them into star status not just in the UK but breaking the notoriously difficult US market. Now being hailed as Hip Hop producers across the pond, The Nextmen began working with Public Enemy, Morcheeba and The Pharcyde. Following suit in 2009 they released Join The Dots influenced by their club smashing DJ sets and further cemented th
1 comment
Read more 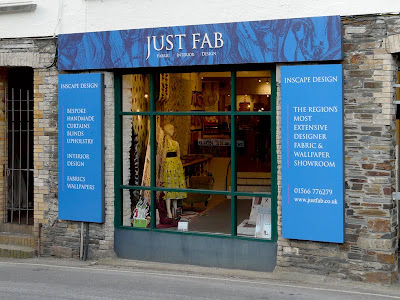 Seeing as the weather this summer is leaving much to be desired, why not turn your attention inside your home and think about some interior design? Based in Launceston are Just Fab, the Cornwall interiors showroom, and they house the largest fabric and wallpaper collection in the South West. As well as being an Aladdin's cave for those who love soft furnishings, rolls of fabric and swatch books galore, Just Fab are renowned for their service. It can can be quite daunting at times, considering a room and working out how the space might work better, so it is good to know that Just Fab can help you with any or every part of the process. They have a really friendly and talented team who can help you match colours and textures, patterns and furnishings. If you need help with the measuring up they do that too and they make curtains, blinds and upholstery all to your specification. Keep an eye out for their adverts in the Cornish glossy magazines, and when in Launcesto
Post a comment
Read more
More posts